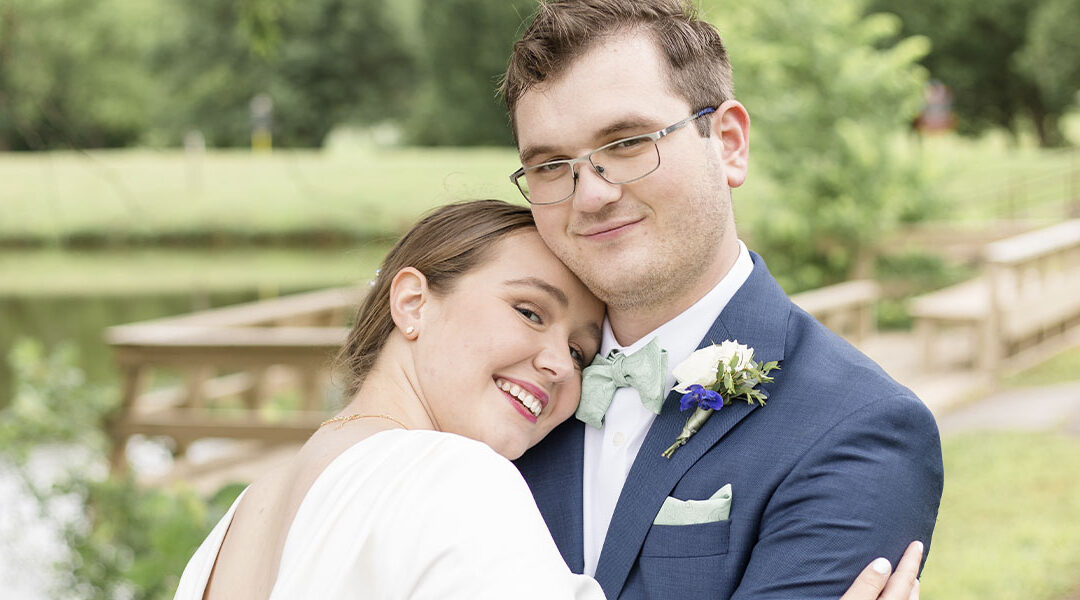 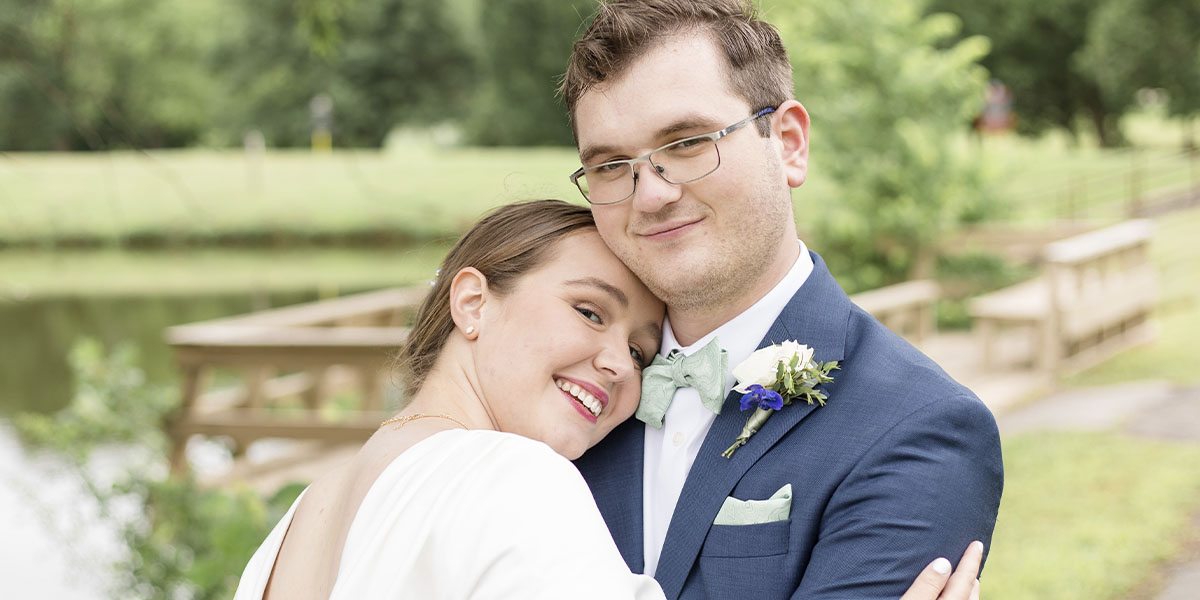 (Scroll to bottom for photos)

Kamren and Elizabeth have been waiting for this day for a long time. Not only were they high school sweethearts, they met the first day of their freshman year at Bixby HS. Elizabeth was the new kid in town, having just moved to Bixby from Oklahoma City. A mutual friend introduced her to Kamren. Kamren’s first impression of Elizabeth was that she way intelligent, intimidating, and confident. Elizabeth remembers him being so engaging and interesting to talk to. While most people usually got bored with Elizabeth’s random facts and scientific knowledge, Kamren loved them. It may not have been “love” at first sight, but there was definitely a spark there.

They were close friends for a little over a year despite Elizabeth’s unsuccessful attempts to get Kamren to ask her out. She finally bluntly asked him if they were going to date, or not. Taken aback a bit, Kamren mumbled “yes” and the rest, as they say, is history.

Even though they were young, they knew that a high school relationship was bound to get rocked by all that life’s changes can throw at you, so they decided to agree to just take it a day, week, month at a time. After graduating together in 2018, Kamren stayed in Tulsa, and Elizabeth moved to Oklahoma City. They decided to keep the relationship going and began 4 years of a long-distance relationship. They said that they were grateful for the time to grow individually, while always knowing the other person is there to come back to.

They pushed the boundaries of long distance a little further when Kamren spent a semester abroad, in Costa Rica. After that, they found themselves more frequently discussing the future beyond just the next couple of years. They knew life was just better together than it was apart.

On August 5, 2020 while exploring the Will Rogers Gardens, Kamren got down on one knee and asked Elizabeth to be his spouse and forever partner. He had also got Elizabeth’s best friend (and now maid-of-honor) to be there to photograph the whole thing. That made it even more special, as Elizabeth had not seen Emily since the pandemic started, and now she was there to celebrate with them!

They spent the next 2 years finishing up their undergraduate degrees and preparing for their future together after graduation. They graduated on the same day, and 2 weeks later were standing in a church in-front of their family and friends ready to start this next chapter of their lives.

Elizabeth summed up what their immediate future holds with these words:
“Most people think we’re crazy for graduating college, getting married, and having one of us start a doctorate program all within a month, but that’s just who we are. If there’s something we want to do, we are going to do it. We make a great team, and even the most unpleasant situation seems bearable when we’re together. We are the cliché high school sweetheart couple, and we are disgustingly adorable sometimes. We are incredibly different people than we were in high school, but the people we have become still love each other deeply. This day has been a long time coming and we are so excited it’s finally here!”

The mens suits were from Jos. A. Bank
Fresh flowers were from Edwards Floral Design, McKinney, Texas
The cakes and sweets were from the couples favorite bakery, Little J’s Coffee and Bakeshoppe in Tulsa
The Bow Ties and Pocket squares were a special pick from Kamren. They feature topographical maps of Tulsa and OKC (their home towns). These are from Kind Design.
Brides nails were done with polish from Holo Taco
The Bride’s dress if from ModCloth
Attendant’s dresses are from BalticBorn
Their matching rings are from Foreverings
Engagement photos used for decorations are from Kayla Garrett Photography
And the wedding planning was done by Kathy Stone from Faith UMC.

Check out some more weddings!

Brooke and Blake were married in the beautiful Venue 102 in Edmond. This venue has an industrial feel, and is located just down the street from Edmond’s Rail Yard.

Kamren and Elizabeth have been waiting for this day for a long time. Not only were they high school sweethearts…